K-Syran, is a singer-songwriter, actress, director, producer, and human rights activist, based in Geneva, Switzerland. Born in Norway, she embarked on musical career early on, following the footsteps of her father, a professional drummer. Her work is to reach people through my music, films, theatre plays, soon a childrens book.
She has performed as a singer various ensembles, including a jazz combo and a hard rock band, throughout her youth. K-Syran’s notable recent musical collaborations include Sugarbabes’ Amelle Berrabah and British dance music producer and DJ Mark Loverush. A/K/A Katrina Syran, she is a young mother of four and a devoted feminist, who has a parallel career as a playwright and activist for women’s rights.
Write review 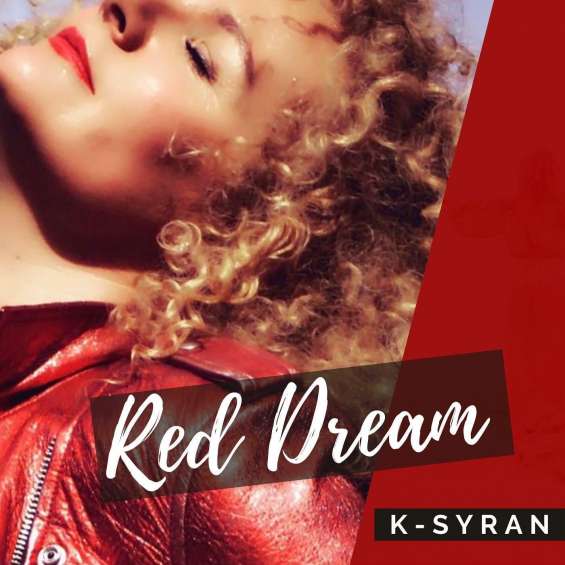